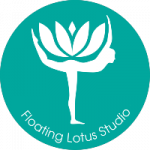 Vanja has been a dedicated Yoga student since 1997 and teacher since 2013.

Her practice began thanks to a back injury at work and yoga helped her through rehabilitation.

Vanja believes Yoga saved her life and she wants to share what she’s learned about how to become more aware of the body’s own healing power with help of movement, breathing and self awareness.

Inspired by her physiotherapist Vanja studied Ayurveda, yoga and meditation at the Danish institute of awareness development.

With her inspired mind she got offered a scholarship to spend a year as an physiotherapy assistant at the rehabilitation centre for reumatoid arthritis patients from Sweden in Tenerife, a Spanish island off the coast of Africa. There she spent very much time stretching patients on land and in water, to help alleviate their tensions and pains.

This work was the foundation for what was to come.

After a couple of twist and turns, a major detour through film school, producer, teacher at the school of arts, Vanja  completed her first Yogateacher training in Sweden and it was the beginning of her journey as a Yogateacher.

In 2016 she left her film teacher job at the school of arts in Sweden and moved with her Australian husband and her two teenage kids to Gold Coast, Australia.

Soon after she completed her 200 hr Yogateacher training at Essence of living Academy in Mermaid Beach.

Vanja has been teaching yoga full time around the Gold Coast since 2018.

Vanja’s line of teachers is constantly growing and her insights slowly expanding thanks to her will to learn from different perspectives. Besides yoga, Vanja is also trained in Thai Massage and Reiki.

As a teacher Vanja is teaching from her own experiences and she shows genuine interest in supporting her students wellbeing.

Trust built between her and her students is a corner stone in her approach to serve them with a practice that is relevant to them.

Vanja will guide you on a journey through yourself on a physical, mental and energetic level to up skill your ability to navigate through your life’s twist and turns with the help of yoga, breath works and meditation.

She welcomes you to have a chat both before and after class.

Book a class with Vanja Scan with Your Mobile to
Download our Booking App 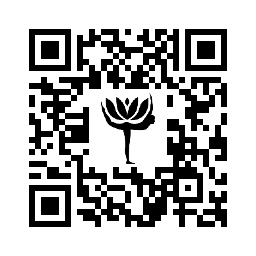